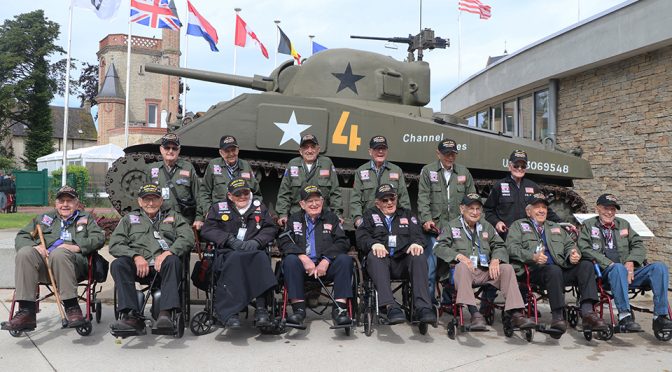 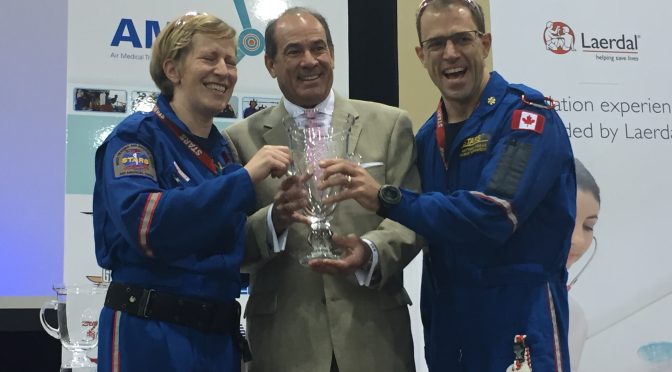 During the week of October 22, 2018, I was privileged to cover the Air Medical Transportation Conference in Phoenix for Aviation International News. Although I had been told that this conference was more medically focused than aviation focused, I saw enough pilot and helicopter themed sessions that I felt confident that the conference would not be a waste of time. It did not disappoint.

Not only were there interesting sessions ranging from crew experiences with incapacitated pilots in flight, to checklist absurdities in aviation and medicine, but I also was able to reconnect with several people I knew from the helicopter industry. It was definitely a worthwhile venture. I’ll post stories from AIN as they are printed/posted, likely in December or during Heli-Expo 2019.

In the meantime, here are a few photos from the event.